The Board of Directors objective is to distribute excess capital by way of share buy-backs and/or dividends with an ambition of annual growth in ordinary dividend payments. This ambition reflects our financial targets of annual organic EBITDA growth and free cash flow improvements.

Scandinavian Tobacco Group is a publicly listed company on the Nasdaq Copenhagen.

As of 7 March 2022 the following investors have reported holdings of more than 5% of Scandinavian Tobacco Group’s share capital/voting rights: 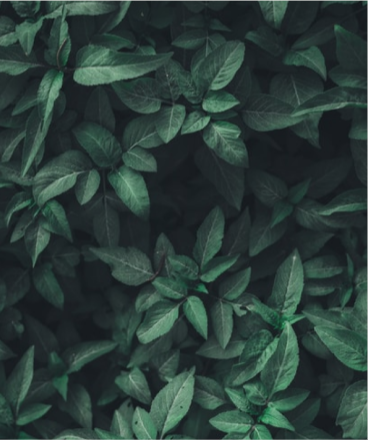 According to the EU Transparency Directive implemented in Denmark as of 1 June 2007 shareholders are obliged to notify both Scandinavian Tobacco Group and the Danish Financial Supervisory Authority when the voting rights conferred on the shares or the nominal value of the shares held by the shareholder exceeds or falls below the thresholds of 5%, 10%, 15%, 20%, 25%, 1/3, 50%, 2/3, 90% or 100%.

The voting rights shall be calculated on the basis of all the shares to which voting rights are attached even if the exercise thereof is suspended.

The notification shall as a minimum include the following information:

The notification shall be effected as soon as possible, to be understood as the same day on which the threshold was reached, exceeded or no longer reached.

FROM ROUGH DIAMOND TO BUSINESS LEADER

A DISCIPLINED AND FOCUSED APPROACH TO M&A

To view this website you must be at least 18 years old.